React js is a runtime JavaScript environment introduced by Facebook Inc. in 2013 as a user interface designing framework. It had captured the hearts of the UI/UX community in an instant and is now being widely adopted. At Tech Venturas, we use React.Js and React Native as our dominant tools for web and mobile user experience. In this article, we aim to elaborate a solution we used for a problem many of us face in managing data between session interruptions. As we did not find a straightforward solution to this problem, we hope it will benefit anyone looking for a work-around for this issue.

Redux is an open-source JavaScript library for handling states in a JavaScript application such as React. In redux, developers are able to globally store states with values that can be shared within the component tree structure.

Context API in React is a method to share data between the component tree structure without using Props. This way, developers will be able to share data without having to explicitly pass Props through every level of component.

Local Storage is a front-end storage (up to 10MB) provided by a web browser to store data. The main goal of using local storage over Redux and Context API is to retain data, even through multiple sessions or even after restarting the web browser or the computer. In this way, developers are able to store and restore data between two session breakdowns and continue the UI, allowing an optimised user experience in an application.

Caching is a technique of storing data near to the place of processing, in order to reduce the data transmission time through memory or servers. Since React applications are working with states and state is volatile, a caching technique is required to store states globally to keep them through a session interruption. A session interruption can occur due to many reasons such as a network failure, an API exception, browser timeout, accidental browser reloads or tab closes etc. After having a session interruption, to continue the application user journey with previous states, it is required to have a cache memory inside the application front-end.

The application first checks for existing states in local storage and finds it’s empty. It will then create a cache entry. First, when the user is filling data, each state related to the data is appended to a predefined object which follows a set of JSON rules. For every state change, this object is updated and for every update, it is stored in the local storage. For every session restart, the program will first look for existing states in local storage and those values are fetched into the program and all the relevant states are updated. Then the user is able to continue the form without refilling it.

When the local storage is compared to the other web storage APIs, we have the following conclusions.

The session storage API is the same as the local storage but the data is destroyed during session interruptions. When it comes to Cookies, local storage has more capacity (Cookies have about 4KB allowed capacity), more security, and is more stable than Cookies. With IndexedDB, you can store data as tables with indexes but it is a more complex method than using local storage with objects. After this comparison, for front-end cache memory, the local storage is the most suitable storage type. 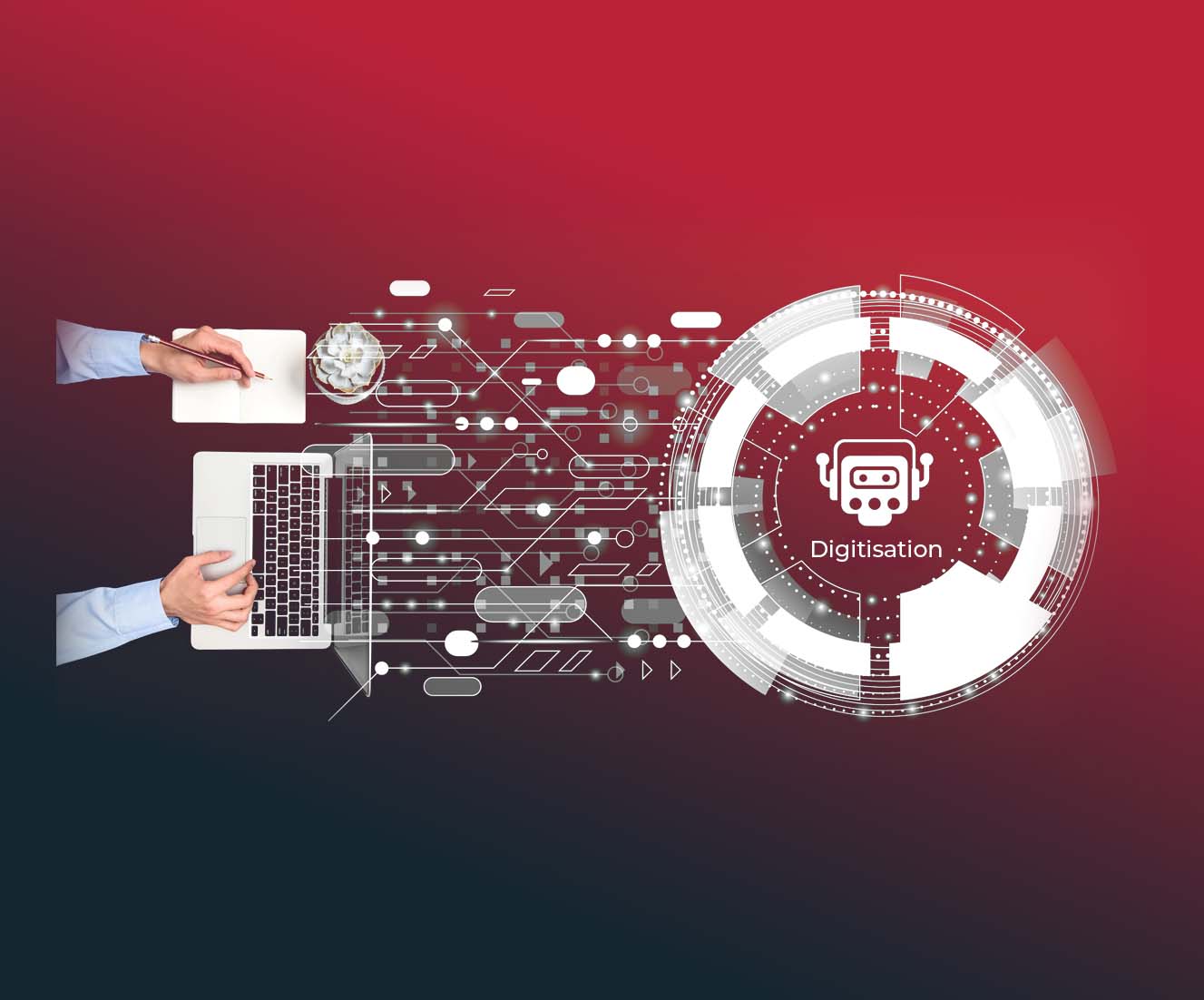 Digital Consultancy and Why Does Your Business Need It 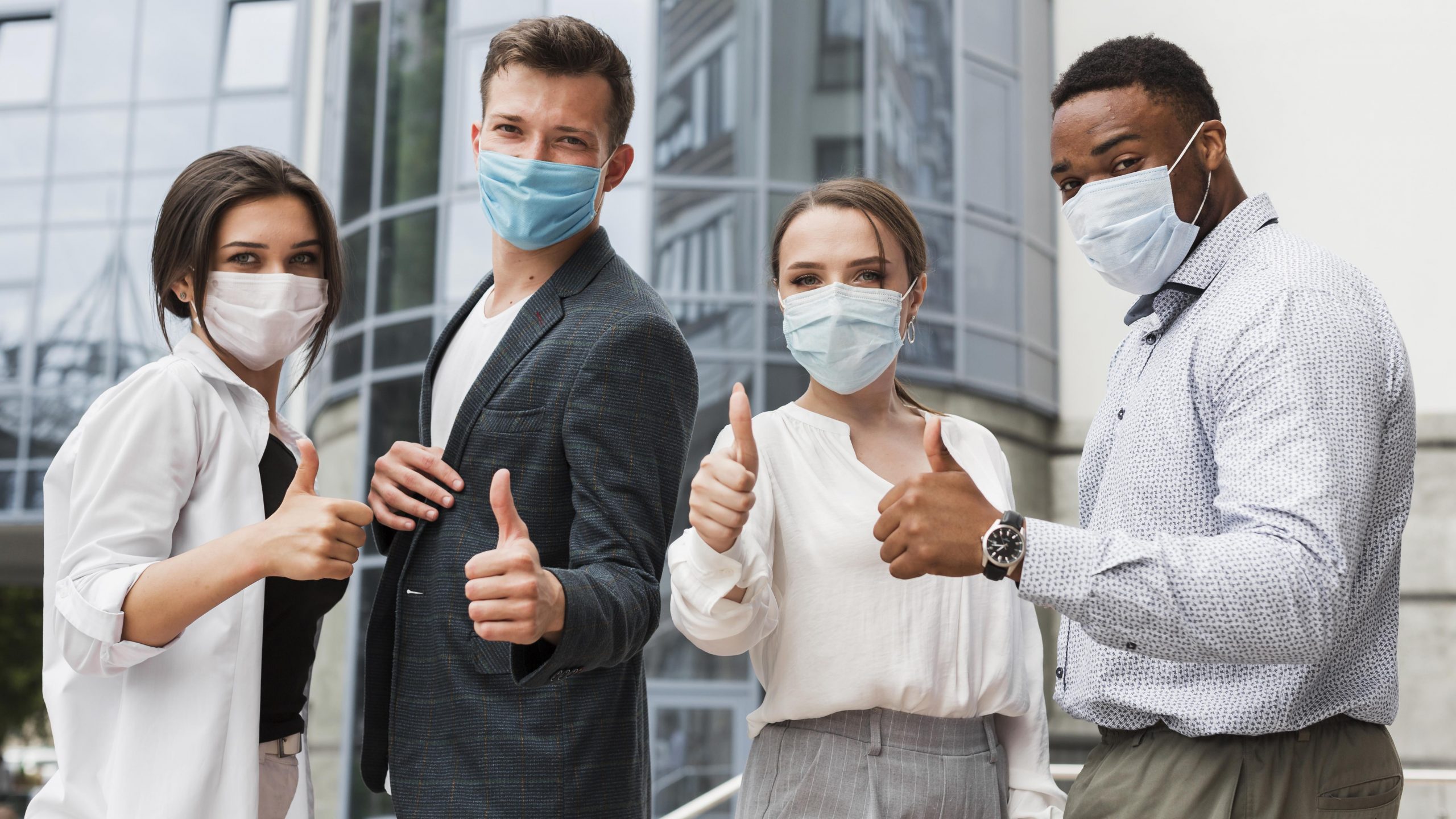 When in a pandemic take note of the three Kings

Cash, Customer, and Digital Service Providers A pandemic is a global health crisis where a virus or a disease has…