ASEAN vs. Africa – how digital technology can help improve lives

The Association of Southeast Asian Nations also known as ‘ASEAN’ is a regional grouping that came together more than 50 years ago for economic, political, and security cooperation. It includes ten member states: Brunei, Cambodia, Indonesia, Laos, Malaysia, Myanmar, the Philippines, Singapore, Thailand, and Vietnam. With 650 million people included in its population, it has a combined gross domestic product (GDP) of $2.8 trillion.

In the Declaration that was drawn out when ASEAN was born, it states that one of the most important aims and purposes of the Association are, to accelerate the economic growth, social progress, and cultural development in the region through joint endeavors, in order to strengthen the foundation for a prosperous community of Southeast Asian nations.

Africa on the other hand consists of 54 countries and holds a much larger population – approximately 1.3 billion. In March 2013, Africa was identified as the world’s poorest inhabited continent. Africa’s entire combined GDP is barely a third of the United States’ GDP.

There are a number of reasons for Africa’s poor economy. Historically, Africa had a number of rich empires trading with many parts of the world; however, European colonization and the subsequent challenges created by decolonization and exacerbated by the Cold War, created an environment of economic and social instability.

However, the tide seems to be turning in favor of Africa and things are changing for her. The World Bank expects that most African countries will reach “middle income” status by 2025 if current growth rates continue. In the recent past, Africa has been recognized as the world’s fastest-growing continent at 5.6% a year, and its GDP is expected to rise by an average of over 6% a year between 2013 and 2023. In 2017, the African Development Bank reported Africa to be the world’s second-fastest-growing economy and several international business observers have also named Africa as the future economic growth engine of the world, and its GDP in 2020 being 2.58 trillion.

The GDPs of both ASEAN and African Nations are quite similar, but it is also pretty obvious that South East Asia is way ahead of the entire Africa countries, combined.

So how did South-East Asia get there? The simple answer: “digital”. With tech giants such as Singapore among the ASEAN countries, Africa is fortunate to have this innovative nation to view as a digital transformation blueprint.

To incorporate technologies such as data analytics and intelligent systems, and to develop digital platforms, digital identity, and data management, Africa has a tough job ahead of itself, but a steady promise of reaching greater economic heights.

What can Africa do to reach ASEAN’s standards?

The ASEAN people are digital individuals, but one area in digital services in which the ASEAN population has a disadvantage is that the long-term adoption of digital by businesses and governments has generally been slower. Digital payment is a strong foundation of any digital economy, and reports find that they remain underdeveloped in Southeast Asia compared to other parts of the world.

In Africa too, regulatory blocks and a lack of trust in electronic transactions stifle the growth of digital systems, but this urge to switch to digital can help Africa overcome these challenges to create strong, inclusive digital economies, and grow on par with ASEAN.

This is a weakness of ASEAN that Africa can use to its benefit. Switching to digital payments will help Africa leapfrog dramatically because, in most countries in Southeast Asia, payments are almost entirely cash-based. The World Bank’s global financial inclusion (findex) data shows that only 19 percent of financial account holders in the ASEAN region access their accounts via the internet.

With digital technology transforming almost all sectors of the economy, the skills of the region’s workforce need to be upgraded. Education systems will have a key role to play in transmitting the digital knowledge and skills that are required by African citizens to compete in the global digital economy.

Given the rate of fast working, modern technological infrastructure in the world, adaptability and lifelong learning is more important than ever, as well as more effective in collaboration between all sectors.

Africa is a young, developing, and a motivated region. The growth of its digital economy would benefit everyone in Africa, but only if governments can offer support and enable citizens to take advantage of it. African nations have the opportunity to learn from the challenges and mistakes of other regions and avoid the long-term negative implications of certain decisions.

Infrastructure is also key to development, this is a specific requirement in Africa that must remain in many areas – at the center. Sustainability in technological infrastructure development and a focus on the next generation of technologies will dictate the ability to drive success.

Because in its essence, digital transformation is less about installing specific types of technologies and more about improving the government’s ability to deliver services and spur economic activity.

Research by McKinsey finds that adoption and use of digital finance could increase the GDPs of all emerging economies by 6 percent, or a total of $3.7 trillion, by 2025. This is the equivalent of adding to the world an economy the size of Germany, or one that’s larger than all the economies of Africa. This additional GDP could create up to 95 million new jobs across all sectors of the economy.

Therefore undoubtedly, Africa has a trajectory-changing investment opportunity hidden in the adoption of digital changes. 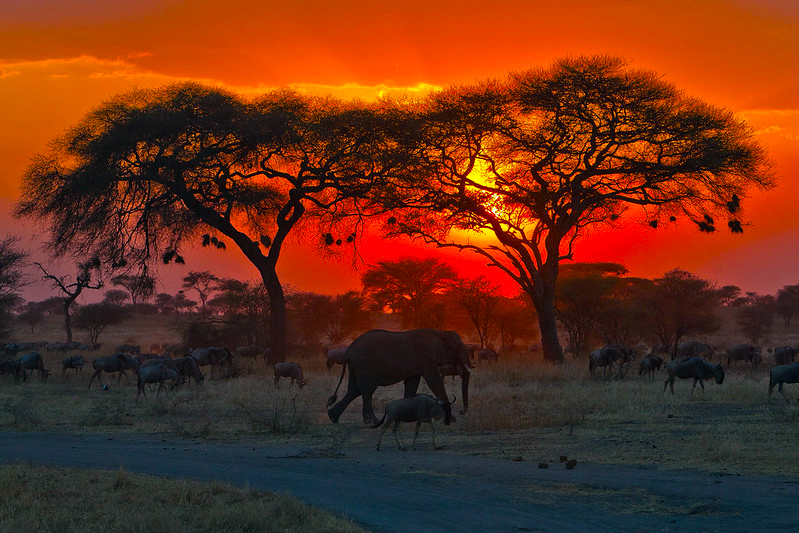 Improving the livelihood of African communities

While the World has digitally transformed significantly in the past few years, we are currently left with only Africa… 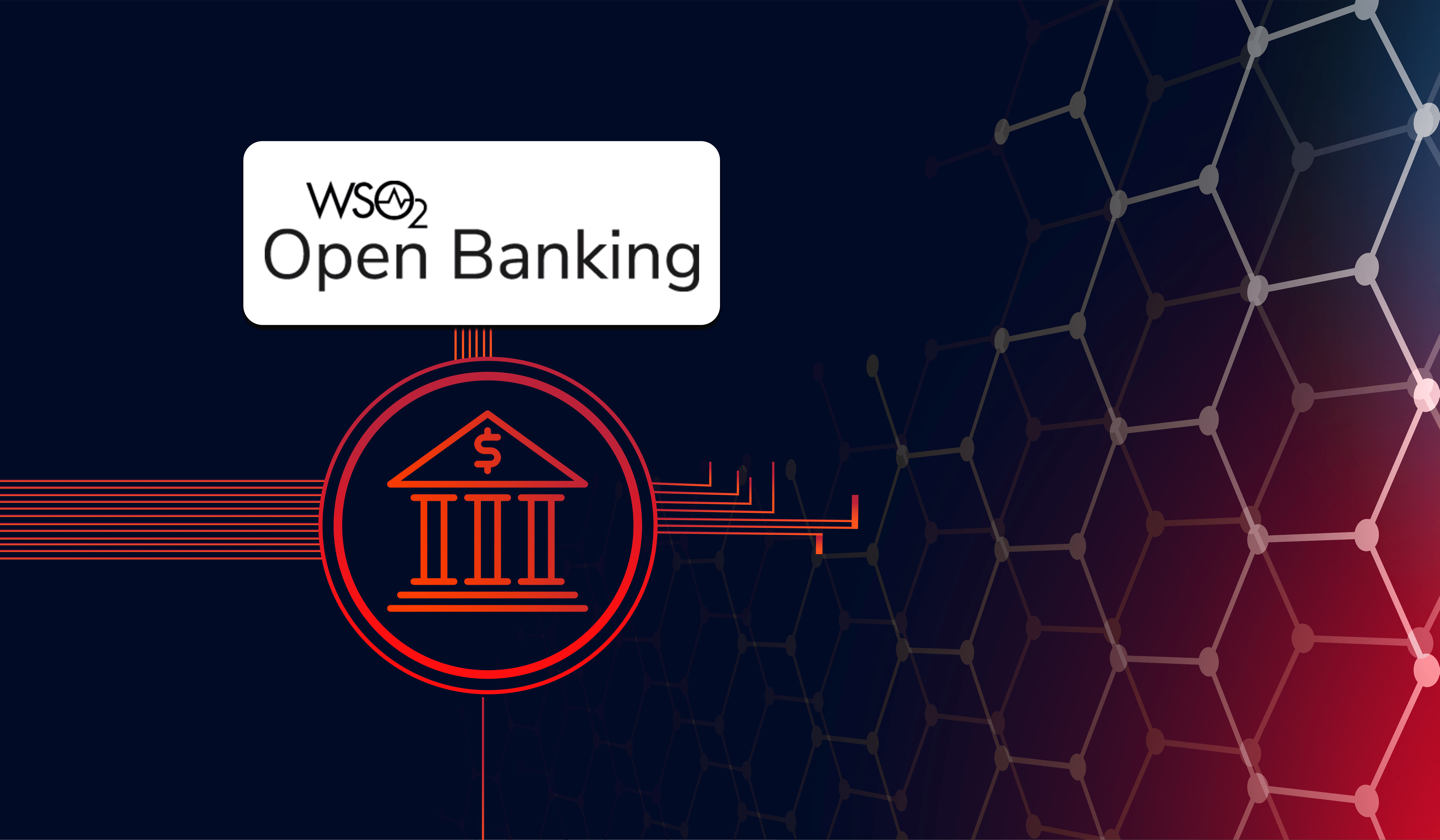 Open banking solution by WSO2, the concept and benefits

Conventional banking  Banks have been a decisive entity of the fate of the financial situations of people for centuries, having…