Digital economies are economies in which business is conducted through markets based on the internet and the World Wide Web. The digital economy is also referred to as the Internet Economy, and is the economic activity that results from billions of online connections made every day among people, businesses, and devices across the globe.

While many nations and lands across the world are well into their digitalization process, Africa is one of the main areas in the world today that has yet to sustain a digital economy as other continents have.

With digitalisation slowly spreading across Africa, opportunities to advance development will abound. For low-income nations, with the setting up of a digital economy, income rates are sure to rise, job opportunities will be created, and because 70% of Africa consists of its youth, new and grand things are in the future of this continent.

Below are ten African economies that are leading the race in the dawn of Africa’s digitalization journey:

Kenya – In Kenya, companies that are embracing digital are clearly outpacing their peers financially and are benefiting from higher revenue growth. One such creation in Kenya is ‘Konza City’, a digital technopolis that has brought together a number of digital giants including Google, Intel, IBM, Samsung, Nokia, and Microsoft, which have already set up offices there. Also known as “Silicon Savannah” and built on 2,000 hectares of former grassland, Konza City is now home to 250 startups, incubators, and universities.

South Africa – Many of South Africa’s large corporates, besides banking, high tech, and telecommunications (which sit at the helm), are in the early stages of their digitization journey. From the mining and chemical industries to retail, many traditional businesses are only just beginning to implement digital innovation. South Africa is well positioned to become a technology hub for the region. Though these emerging technologies are likely to be produced in other parts of the world, it is their application in local business models through which value will be unlocked.

Ivory Coast – The world’s fifth fastest-growing economy, Ivory Coast has had the most dynamic economy in West Africa for five years, with an average growth rate of almost 9%. As the world’s leading exporter of cocoa beans, in the field of ICT too, it has made enormous progress, and in the ICT sector, the country ranks 8th in Africa and 74th in the world. Today, the digital sector already contributes up to 7% of Ivorian GDP, according to the French Tech Abidjan, a platform that works for the promotion of start-ups in the nation. It brings about 530 million euros to the state, or 13% of its tax and parafiscal revenues.

Nigeria – Lagos, the capital of Nigeria, is home to one of the five major digital centres in Africa: Yabacon Valley. The country has also opened its doors to technology giants like Google and Facebook, which has opened an incubator in the valley. In Lagos, Jobberman is a job search platform which switched to digital recently, and building on its success in the country, it is now partnering with Microsoft to develop an ambitious regional job search project covering Kenya, Ghana, Rwanda, Uganda, Tanzania, and Ethiopia.

Ghana – In Ghana, Africa’s second largest exporter of Gold, the change is far reaching; access to broadband connectivity is often quoted as the key foundation for boosting Ghana’s digital economy. Broadband access also has a positive impact on improving employee productivity. According to the International Telecommunications Union for every 1% increase in broadband connectivity, economies can generate 5% increase in job creation. In September 2017, Ghana’s Vice President, Dr Mahamudu Bawumia, announced plans to transform Ghana’s economy from container-focused to a digitally driven marketplace, relying heavily on ICT infrastructure. In addition, the creation in Ghana of Google’s first AI research centre in 2019 illustrates the digital transformation under way in this country.

Benin – Benin aspires to be, by 2021, the platform for digital services for all West Africa, and to use ICT as a driver of its socioeconomic development which is largely driven by the production of agriculture and cotton. Cotonou, its capital, is working on making the digital economy a breeding ground for development and combating unemployment. This is part of a wider goal of digital transition through the emergence of digital start-ups. The location is significant, since the landing points of the undersea cables serving the global Internet are located on this coast. Benin Smart City, a 12-hectare site, is currently being developed at the landing point of the new Ace cable. Benin’s first digital neighbourhood, in Cotonou will be further strengthened with the creation of a future “capital of knowledge” – Sèmè City – which is being built in several stages on 200 hectares at Sèmè-Podji, an area located on the coast of Benin and 5km from Nigeria.

Morocco – In Casablanca, the economic capital of the Kingdom of Morocco, the focus is on international partnerships, which play a major role in the e-Madina cluster, a concentration of companies working on the smart city project to create and develop a smart city ecosystem to bring about initiatives to transform the city using digital technologies and available resources.

Also in Casablanca, the creation of ‘Casanearshore Park’ is a service area dedicated to companies specializing in software development, infrastructure management, digital services, and customer relationship management. The site hosts about 80 companies operating in the offshore sector and constitutes Africa’s largest business park to date.

Tanzania – Tanzania is the worlds ninth fastest growing economy in 2020, and is well-positioned to integrate into the global digital economy. However, the lack of a national e-commerce strategy is holding Tanzania back, some assessments have observed. And yet it also has a rapidly developing innovation ecosystem. The country’s readiness to engage in e-commerce has revealed its potential to become a leading contender in online trade in east Africa, especially on mobile finance and digital payment fronts.

Ethiopia – The second fastest growing economy in Africa, and the world’s fourth, Ethiopia in 2018 was growing at a rate 0f 10%, and projections for 2020 are slightly lesser at 7.4%. Close to the middle east, Ethiopia’s strategic location gives it an edge over other lands, and a significant proportion of its digital economy will be fueled by the agricultural and industrial sectors – which are the leading contributors of the country. Digitizing these service sectors, will accelerate its productivity, innovation, and access to international markets.

Rwanda – Africa’s success story, Rwanda has risen from its dark past to become Africa’s fastest growing economy and the second in the world. The rise of Rwanda’s economy is gradually getting investors’ attention. According to the World Bank, it is now easier, faster and less expensive to operate a business in Rwanda than in most other African countries.

The small landlocked nation of east Africa achieved some of the highest 3G and 4G network coverage rates on the continent, bringing virtually all Rwandans within range of mobile broadband. By 2019, mobile internet subscribers numbered 7 million – 58.3 for every 100 people.

A World Bank Digital Development Specialist said: ”Rwanda has already begun charting an ambitious course for achieving rapid digital transformation and it has demonstrated a clear commitment to embracing the digital economy as a lever for accelerating growth, improving services delivery, and increasing job creation.” 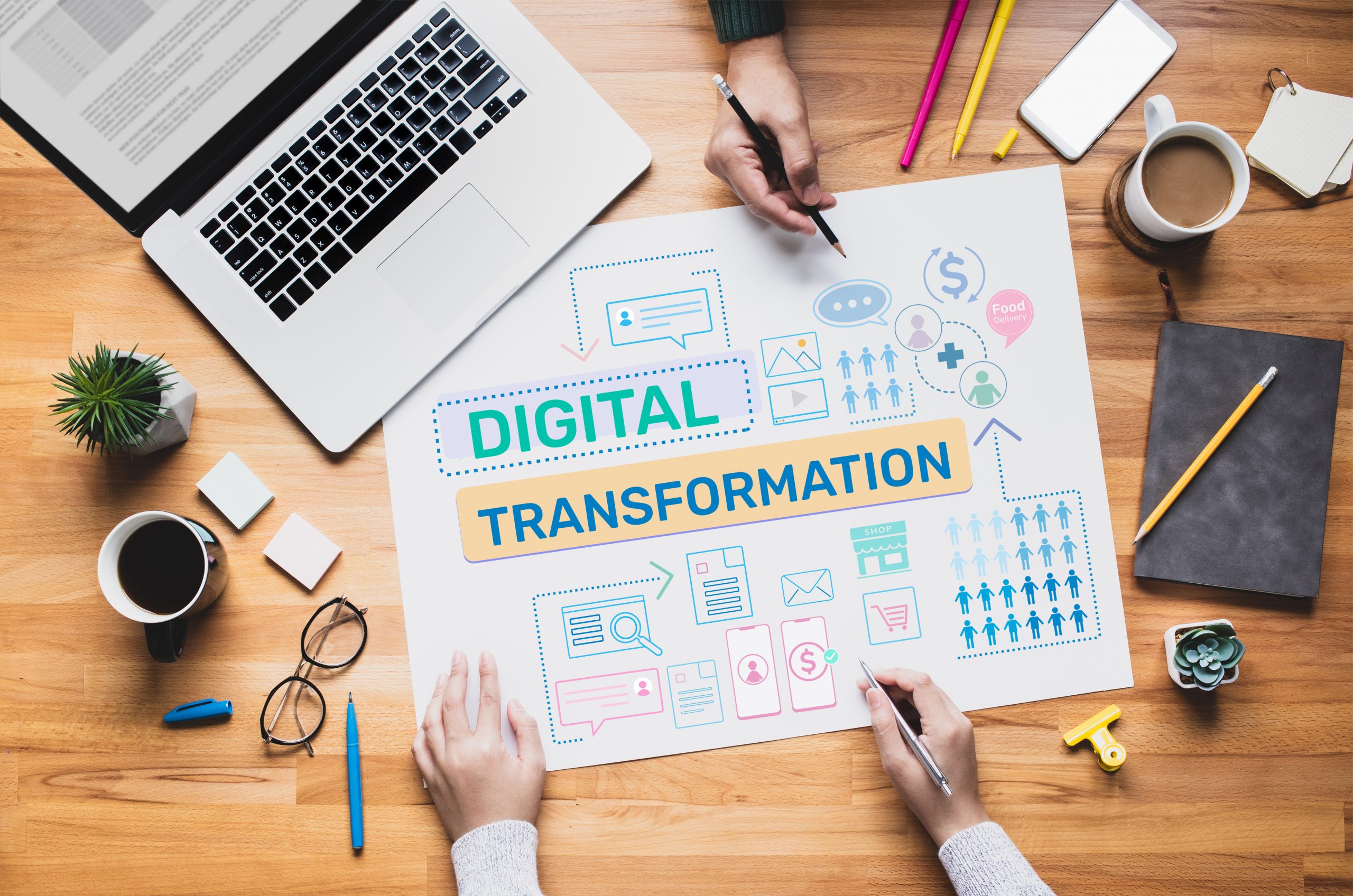 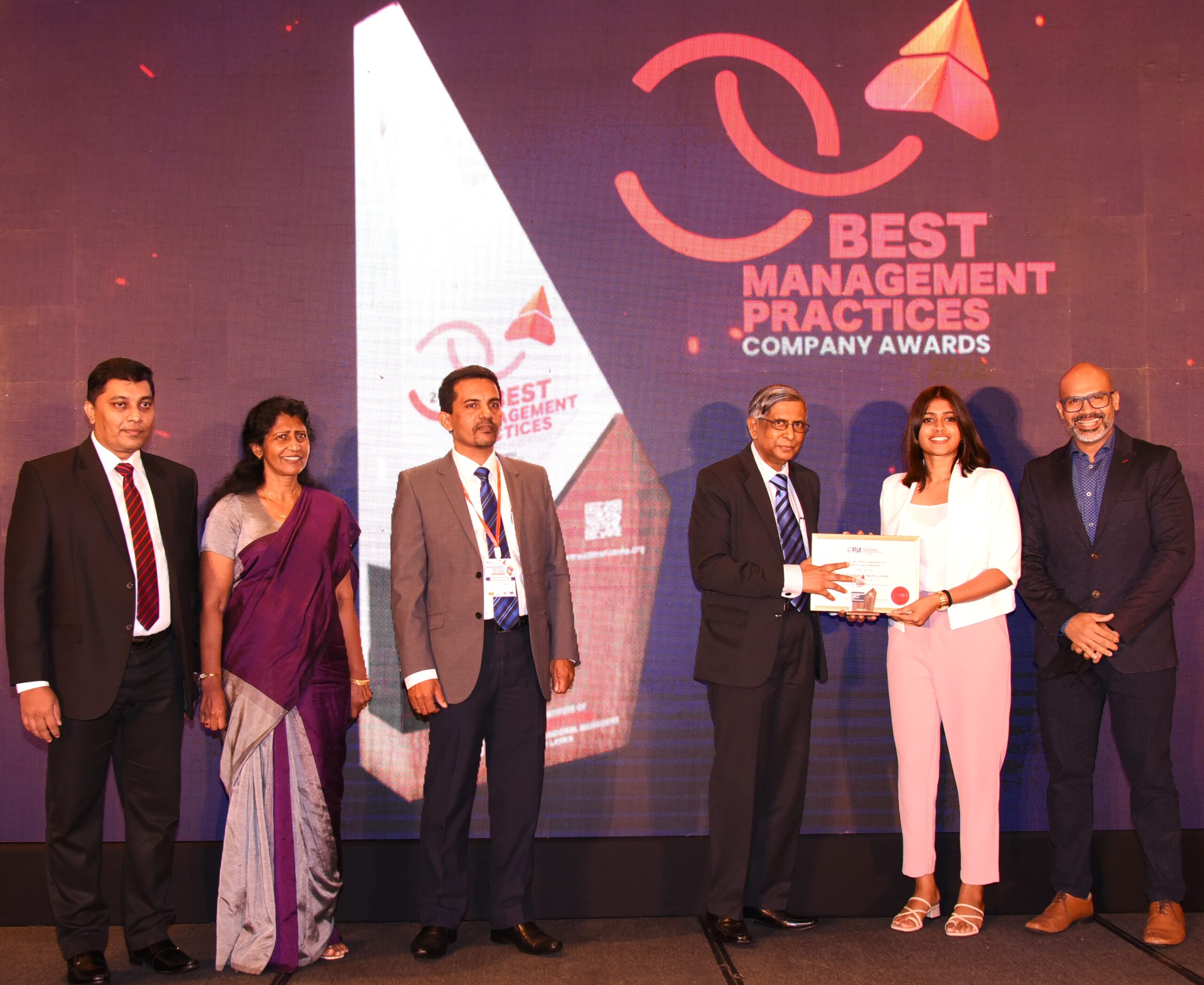 Last week we were awarded with special recognition at the CPM International Management Conference 2022 which was held at Cinnamon Grand, Colombo.… 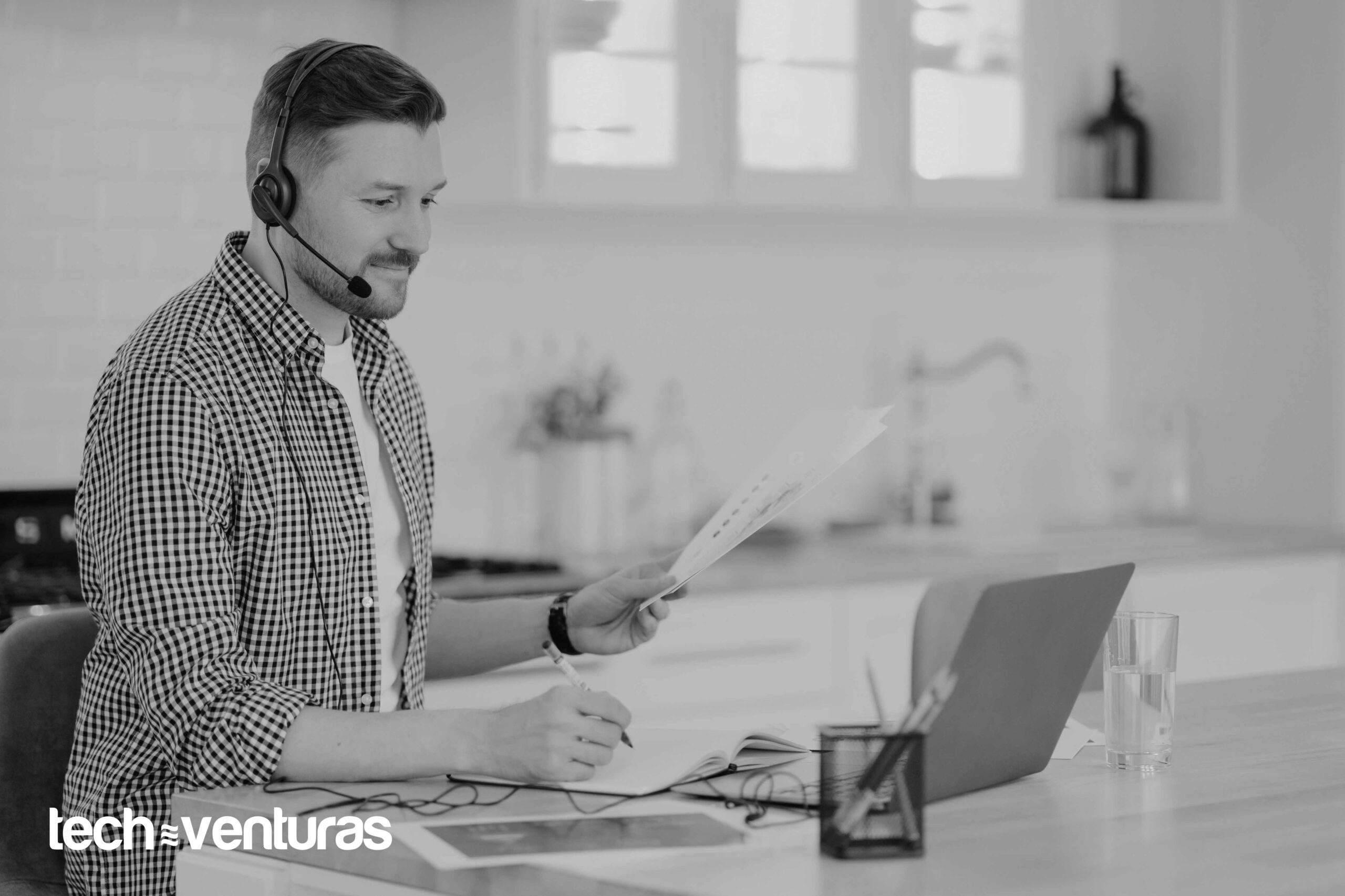 What is KYC, and why is it important for financial organisations

Introduction  Identity fraud is a critical issue that leads to many other crimes like money laundering, terrorism financing, and more…