How Formula 1 is proving the case for digital transformation

Early in the twentieth century, Formula One racing was born, and over the years, it has grown to be one of the most popular sports in the world. It appeals to millions of fans, attracts a huge sponsorship, and creates champions who are as admired as celebrity stars.

Why? Because Formula One racing satisfies a deep human desire ­ to see how far we can go and push technology to its limits and to enjoy that, even if through the driver, the rush of excitement and adventure of high-speed travel.

Also called F1 in short, Formula One is the most professional motor racing contest in the world. The name ‘Formula’ itself comes from the set of rules that the participating cars and drivers must follow.

A modern-day Formula One car is a force of high tech. It is an open-wheel, open-cockpit, single-seat racing car. It is equipped with two wings (front and rear) plus an engine, which is located behind the driver.

The cars themselves are made from carbon fiber and ultra-lightweight components. The weight must be not less than 702 kg or 1548 lbs, including the driver and tires, but excluding the fuel.

All F1 cars can accelerate from 0 to 100 mph and decelerate back to 0 in under 5 seconds. And these cars are known to have reached top speeds of about 300 kmph.

Did we mention F1 cars have wings?

Well, because of the intense and extreme speed the car is being driven at, wings are included, and they operate on the same principles as airplane wings, except in reverse. Airplane wings create lift, but the wings on a Formula One car produce downforce, which holds the car onto the track, especially during high speed cornering.

The term ‘Grand Prix’ is derived from French which means ‘great prize’. So for racers and F1 car constructors to win the coveted ‘great prize’, they have to work at being not just the fastest but also the safest.

Because Formula One cars can easily attain speeds of 200 mph, safety is a high priority. Formula One has seen many tragedies in its early days with casualties that included drivers and spectators as cars crashed at high speeds.

This has led the teams behind F1 cars to really improve their game, and this need has driven them to make use of digital transformation and research using the latest technology

to build safer cars and gear for their drivers.

Over the years, we’ve seen how this has certainly reduced the number of accidents in Formula One Motor Racing.

Just like in an F1 race, the winning team is the car that finishes off first, the effect of digital transformation is that it leads an organization to the top of the market – and that is where formula one as a business is at too.

Data is the new wealth of the business world, and so with the inclusion of digital transformation in F1, it is now able to generate more data than ever before, with highly interactive, real-time analytics. All of it being guided and assisted by cutting-edge computers. Valuable information about the car, its performance and it’s requirements to perform at its best – is now available not just within a team but among teams, and also to the fans.

A team consists of not just the driver and the car constructor as seen in the public eye. But a single team will consist of hundreds of behind-the-scenes members and hard workers who have an important role to play in the performance of that team.

Just like using the data effectively requires a team effort, for businesses, true transformation begins when an organization comes together to understand the data and how it can make each employee’s job better. Only when data becomes part of the fabric of an organization can the full potential of that organization be realized.

This asset of data obtained through digital means has not just made conditions for a driver and everyone involved much safer, but it has raised the bars in the arena of winning a race. Competition is much higher, the infrastructure is much sleeker, and drivers and constructors are armed with valuable information no other sporting business has access to today.

Formula One didn’t start its journey with digitalization, they aren’t rooted in it, it is only since 2012 that it has undergone a digital transformation. But it has embraced from then onwards to grow and make each race even more powerful for spectators.

Over the course of the last seven F1 seasons, teams have witnessed a shift not just in team performance but in how fans engage with the sport and their favourite drivers. And Formula One as a business is rising to meet this new demand.

With the right digital transformation partner, the spot for top-of-the-market positioning is still up for grabs. 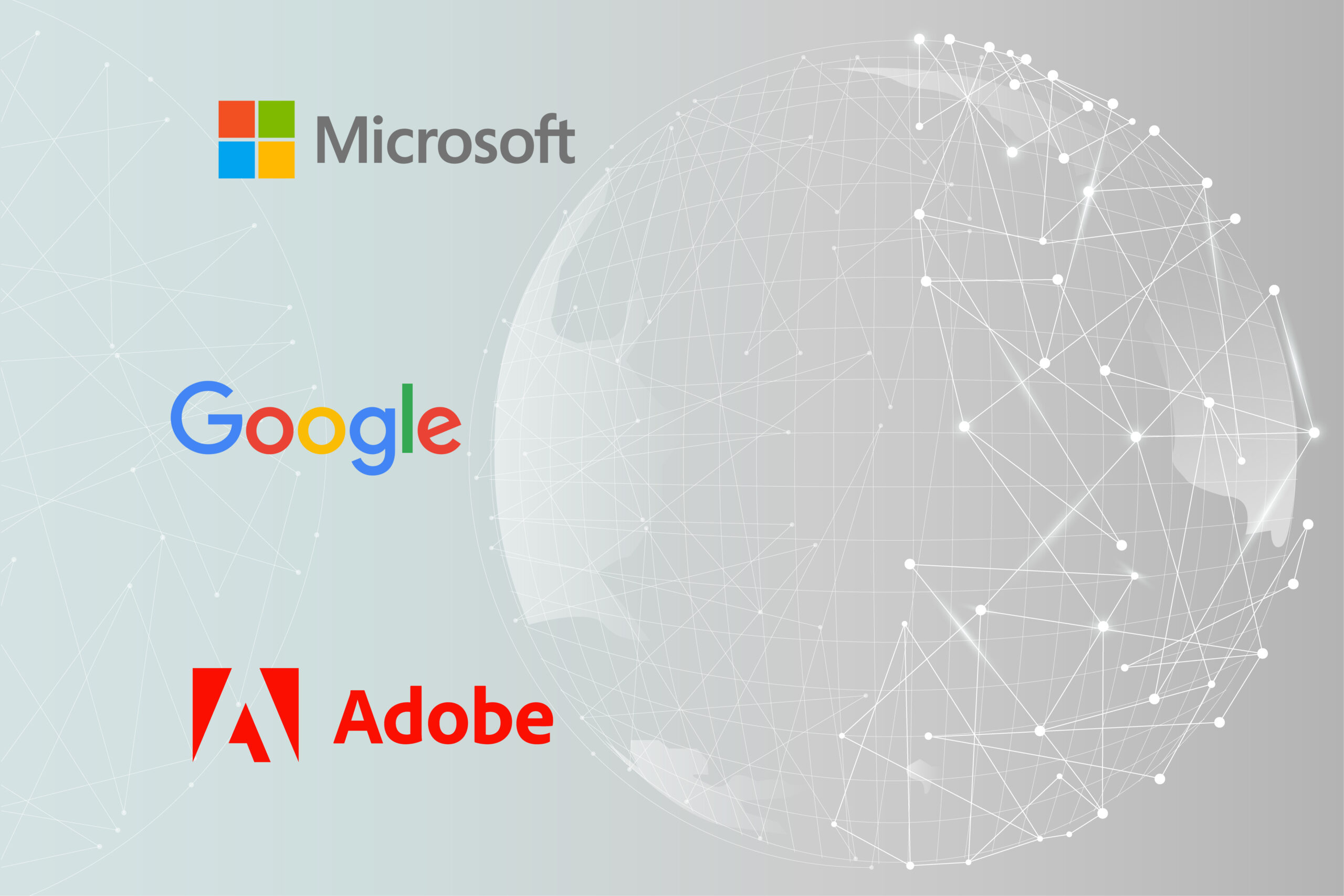 Software companies that changed the world

The world is an expeditiously growing ground of technology. It’s been 74 years since the dawn of software and the… Staying ahead of the pandemic – three Sri Lankan companies that got…